Choosing journalism metrics that actually count (and are countable) 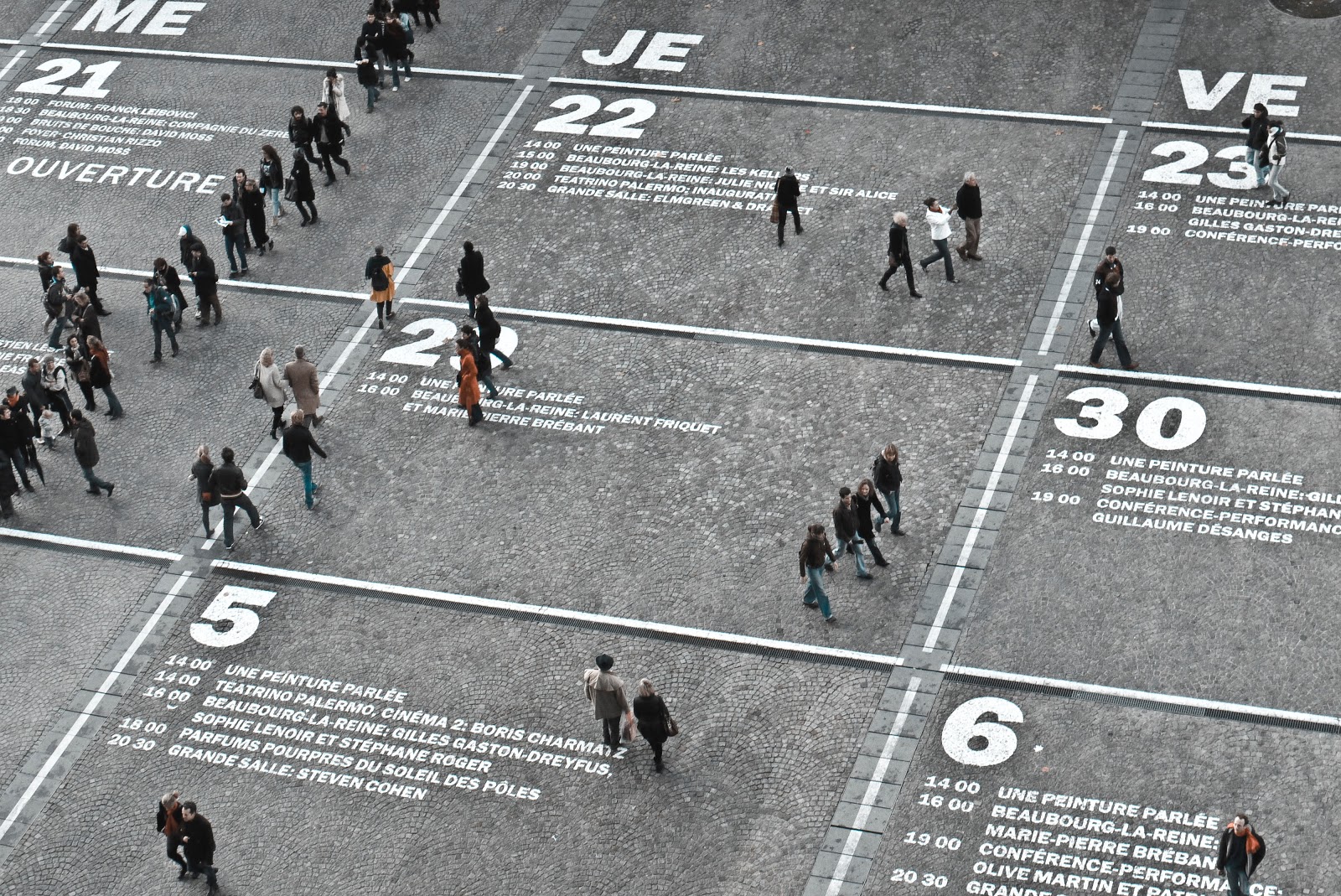 Fluffy goals, unmeasurable metrics, and forgotten impacts, oh my! Here’s how we’re helping newsrooms fix all of that.

As Hearken has evolved over the last three years, so has the journalism industry. We’ve gone from helping a handful of newsrooms better listen to their audiences and the public they’re trying to serve, to a roster (that’s still growing) of 140 news organizations. Why? Audience engagement has moved from a supplemental project to a necessary strategy rooted in building public trust and growing reader / listener / viewer loyalty. And people in newsroom leadership — with ties to editorial and business priorities — understand that.

One major stumbling block we discovered was that news organizations didn’t know how to measure the goals they knew (or heard) they should be setting around better connecting to their audiences.

Starting in spring 2017, we began to centralize the goals our partner newsrooms were stating when they started working with us, and noting any metrics they specified or seemed to be using. As we updated and analyzed that document throughout the year, two themes became clear:

Another problem emerged over the course of 2017: As we began working with newsrooms, we asked them for editorial goals and business goals. Rarely did the editorial employees have a sense for how the business team could measure success.

In early 2018, Hearken knew more than 20 news organizations would join us over a short period of time through the Community Listening and Engagement Fund. This was the perfect (and necessary) moment for us to create a streamlined process to help newsrooms set goals, identify metrics, and track them. We set out to create a menu for newsrooms, offering them options for goals and a selection of metrics that directly map to measuring their progress toward that goal. The menu has three sections, one for organization-wide goals, one for the journalists’ goals, and one for the business team’s goals.

How we got there

The first step we took was to organize all the goals we’d heard over the past two years, both from our current partners and from people Hearken’s business team talked with during the sales process.

We sorted them into three piles:

Looking forward: A focus on impact

Part of this process also involved us separating goals from impacts. Goals are the things you want to have happen as a result of doing this work. Impacts are the things that actually happen, which may not be tied to any goals or metrics you set.

As we thought about impact in the framework of our audience engagement ring (more on that here), we broke potential impacts into three categories:

Now that we have a framework for communicating about impact, our next step will be to draft and test resources that our newsrooms can use to track their own impact. We’ll share an update down the line about what we learn as we develop that impact tracker for (and with) newsrooms. If you have any experience in this space (or ideas) please let us know! We love learning from the community around us.