We founded our company on the belief and recognition that curiosity and listening are the foundation of better business. 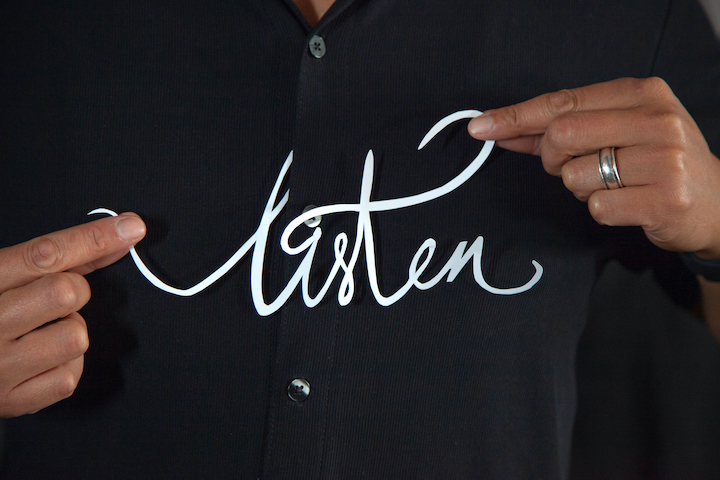 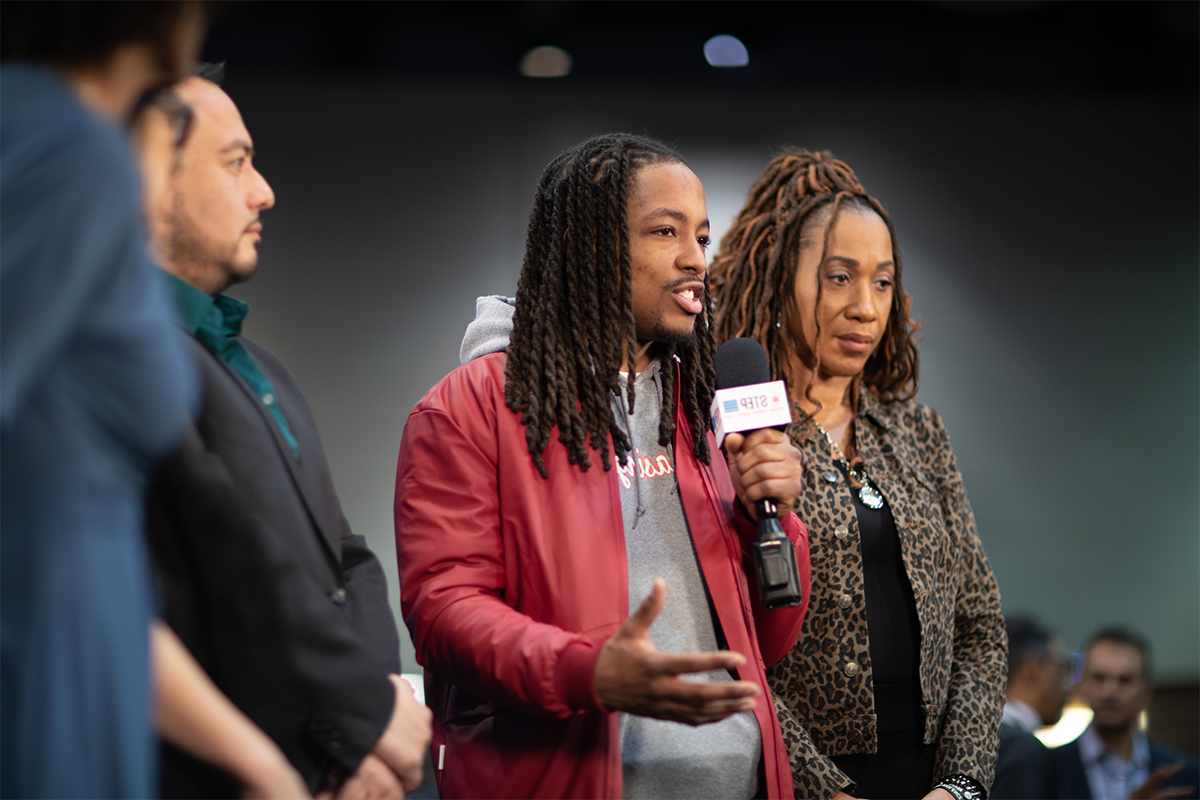 Every individual is worthy of being heard.

Truth is found in listening to an individual’s story.

We look to creative the conditions for: 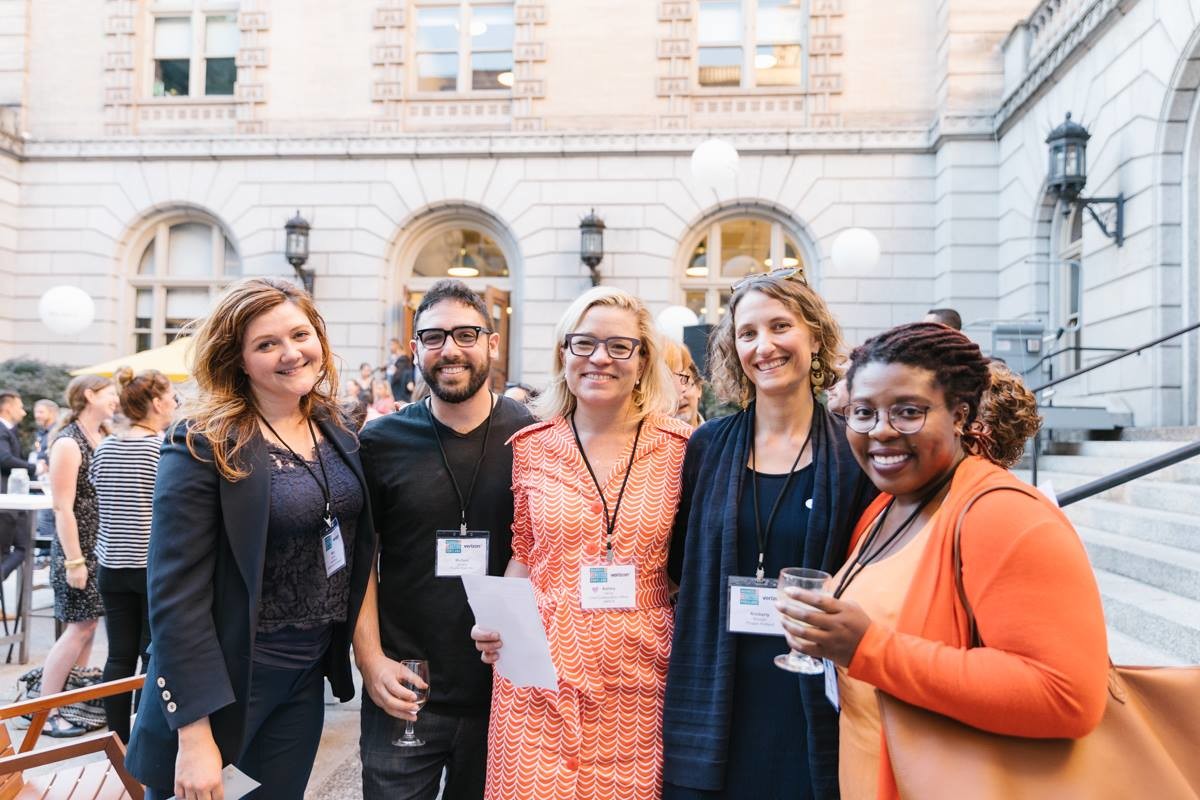 We are a curious, empathetic, skilled group of people looking to change the world through connecting people.

Hearken is a Zebra Company

Hearken is a zebra company. Yes, zebra. In fact, we co-founded the global Zebras Unite movement. Back in 2015 when we started the company, we found ourselves in a confusing place between two concepts that, in the world of finance, are inconveniently viewed as opposite ends of a spectrum: either maximize social good or maximize growth. The idea being good = nonprofit, and growth = for profit. Neither route felt entirely right.

Instead, we invented the zebra. As a zebra organization, Hearken thrive through working cooperatively. We are interested in systems change and believe in generating power and sharing it. And so, zebra companies are both black and white: They are for-profit and for a cause.

Read more about what Zebras look like, in addition to their stripes 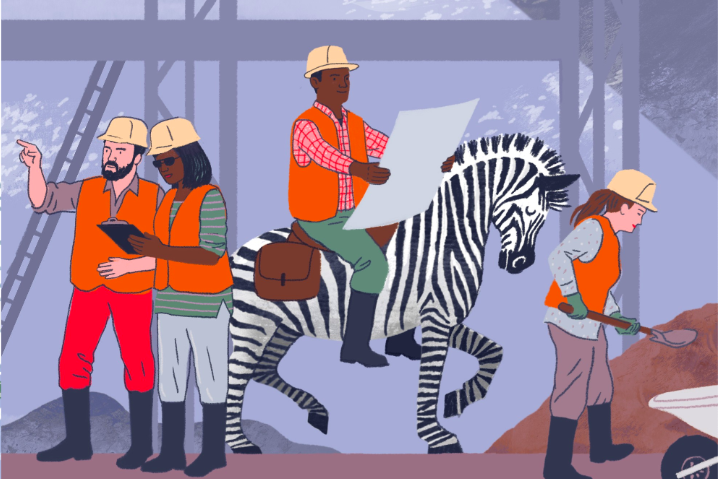