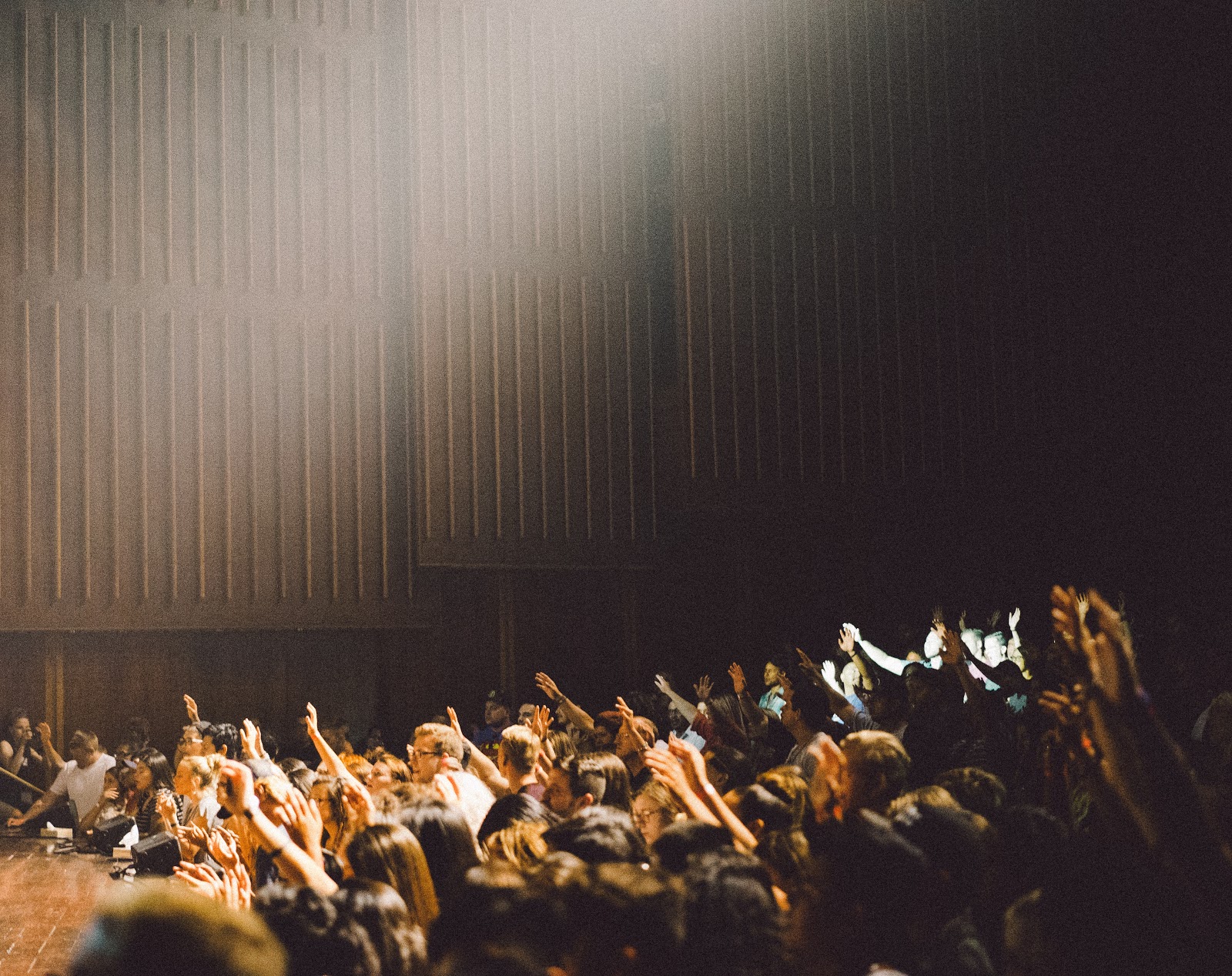 Hearken grew out of a project designed to answer listeners’ questions at WBEZ in Chicago. Co-founder Jennifer Brandel asked: what if we turned the power of the reporting process over to our audience, all the way from pitch to publication? That question has grown into a movement of more than 130 newsrooms worldwide listening deeply to their audiences.

What is public-powered journalism?

So many terms are thrown around that claim to be “engagement” journalism — measured by likes or shares on social media, reach of content or response to opinion polls and surveys. But unlike other “engagement” practices, the public-powered model of journalism practiced by Hearken’s newsroom partners includes members of the public from the very outset of the editorial process.

Journalists committed to involving citizens in their work from the outset must be willing to open up their practices to community input. Step by step, the process can include:

By taking the process of pursuing stories out of newsroom meetings and into the community, public-powered journalism opens the door to new possibilities. For journalists, this process changes their approach in these areas:

“Working in a 150-seat student-powered public media newsroom, we are continuously on the hunt for new and interesting story ideas. Having Hearken as a portal for audience engagement has provided our students with dozens of stories that neither they nor we would have otherwise thought of and covered.”

“As part of the gubernatorial town hall, we turned to Hearken to connect with community members about the questions they had for the candidates. More than 1,100 people responded with questions and I see concentrations in neighborhoods outside of our traditional listenership.”

The impact on the audience members is also significant. By becoming involved, they are given greater agency to influence the news they consume and also greater insight into the reporting process.

One such example is Robert Beedle, a Chicago resident who asked Curious City about the laws governing demolition after noticing all the dust and debris that was kicked up in his own neighborhood. As his question was investigated, Beedle came along on interviews with the reporter.

“If it wasn’t for the journalists and if it wasn’t for WBEZ and Curious City who have reached out, this would have gone unanswered, and I doubt I would have been able to have a conversation with the buildings commissioner any other way,” Beedle told Curious City afterward. “It’s a really valuable service to the city and everyone who lives here.”

After the piece was produced, Beedle was inspired to get involved with a community organization trying to reform environmental regulations in the city.

Beedle’s story illustrates how citizens benefit from the public-powered journalism process, and how it impacts the relationship between journalists and their communities:

they consume. This is engagement the way it is defined outside of journalism, when it comes to real-life relationships — a lasting, mutual commitment between two parties, and the beginning of a lifelong adventure together.